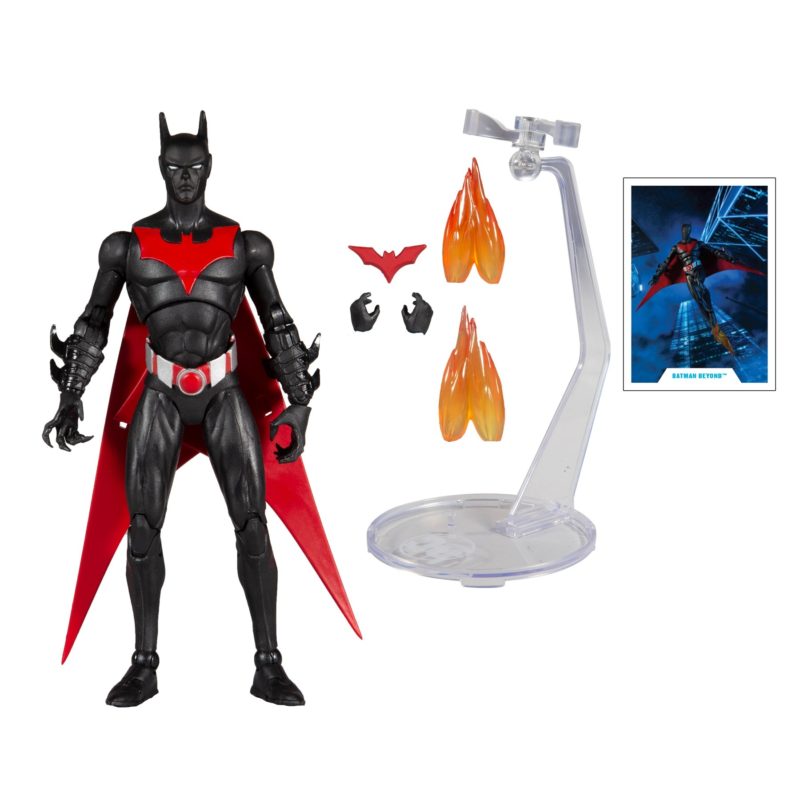 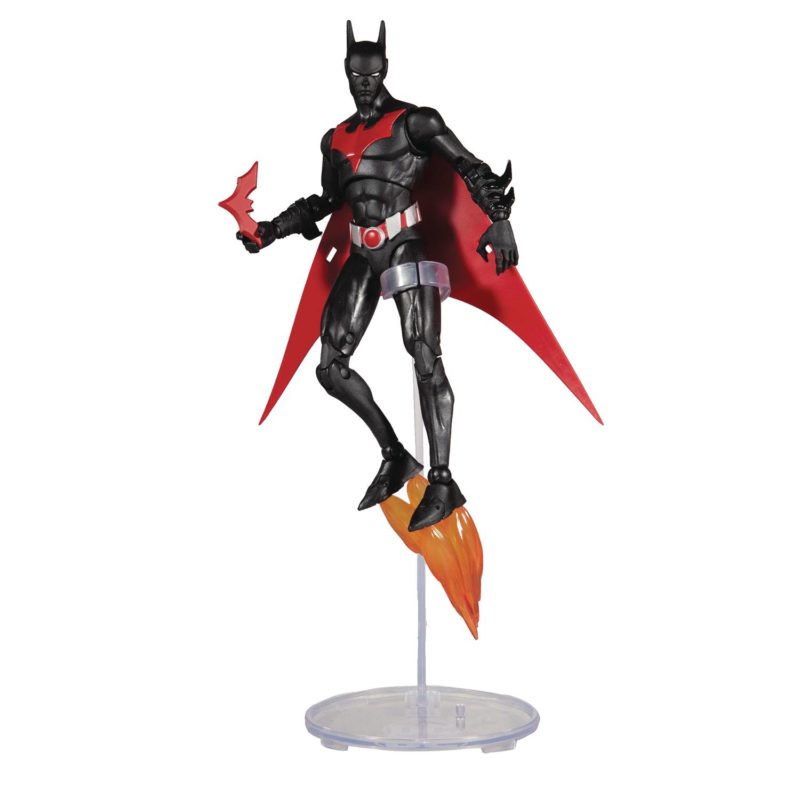 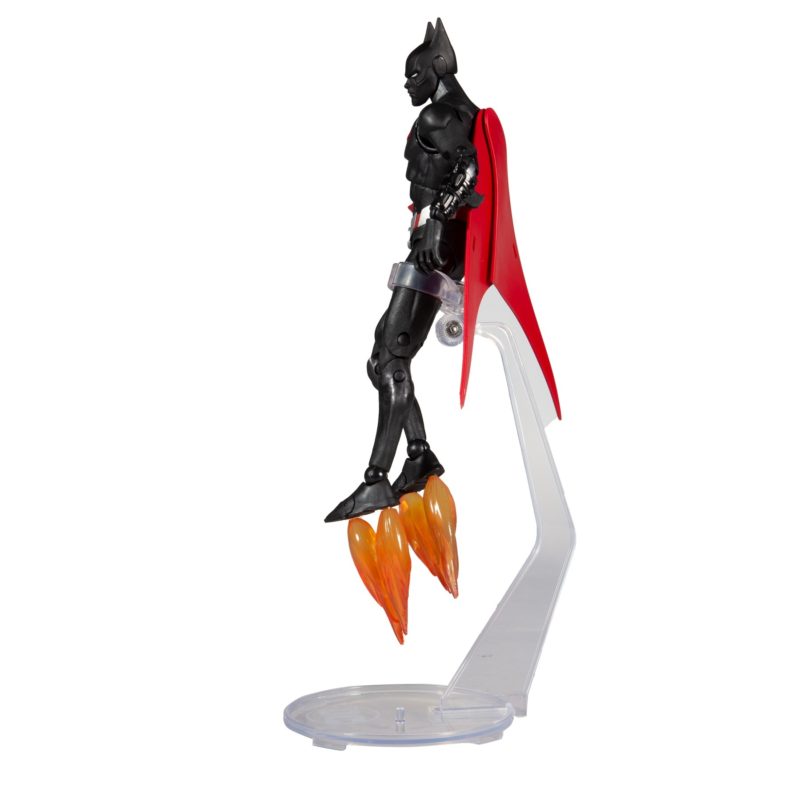 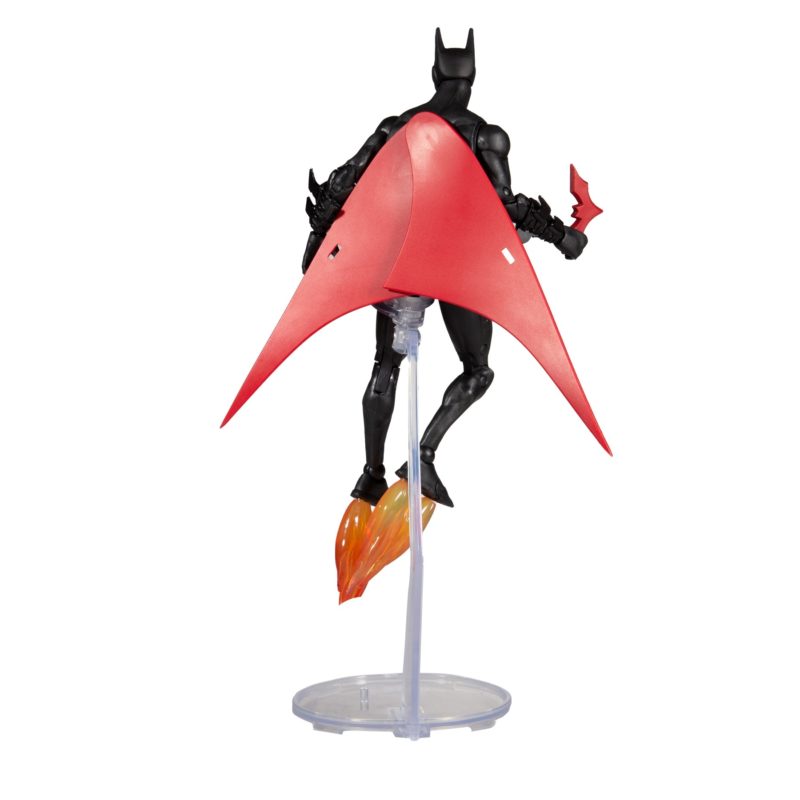 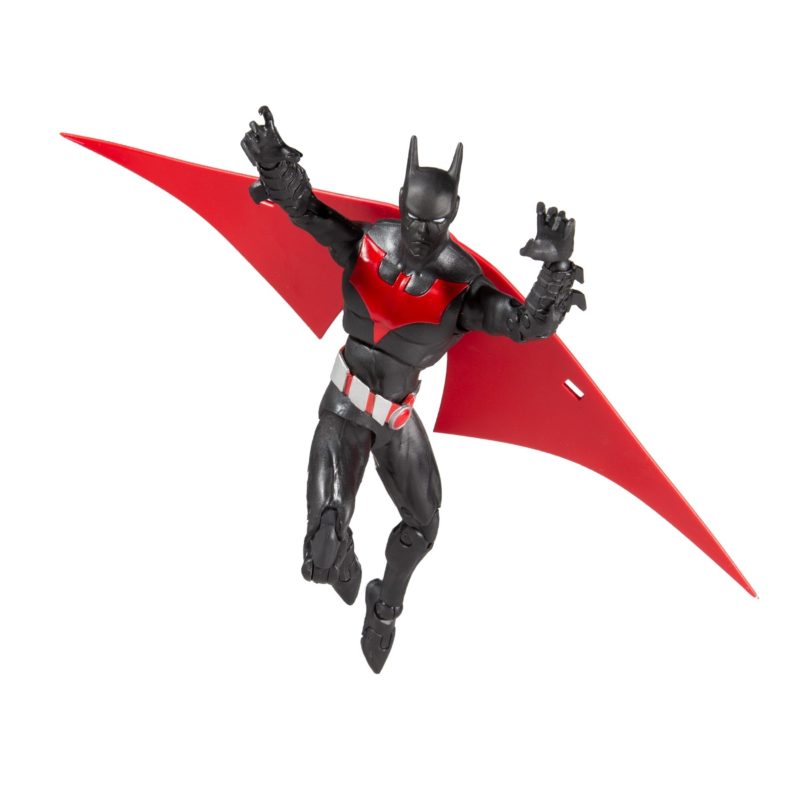 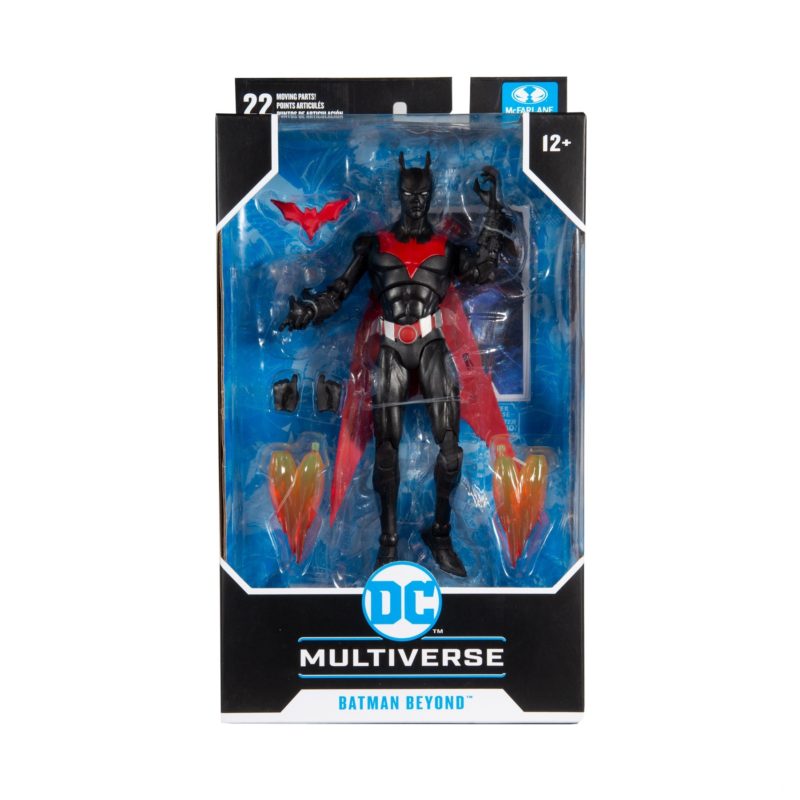 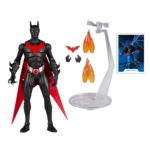 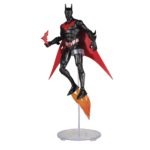 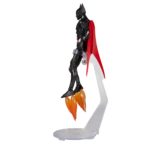 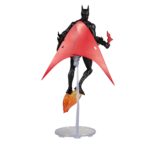 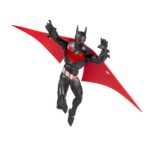 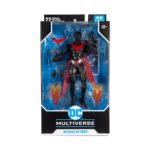 Arrives : Mid August 2021 according to supplier

From TMP/McFarlane’s Toys. Terry McGinnis was just an ordinary teenager, until his father was mysteriously killed.  Suspecting foul play, Terry meets an older, bitter Bruce Wayne and learns a secret hidden for decades.  When Bruce refuses to help, Terry steals and dons a high-tech, tricked-out Batsuit in a quest to avenge his father’s death as Batman. This Incredibly detailed 7″ scale figure is designed with Ultra Articulation with up to 22 moving parts for a full range of posing and play! Batman Beyond comes with Batarang, alternate hands, flight stand and rocket boosters. Also included is a collectable art card with Batman Beyond photography on the front, and character biography on the back!