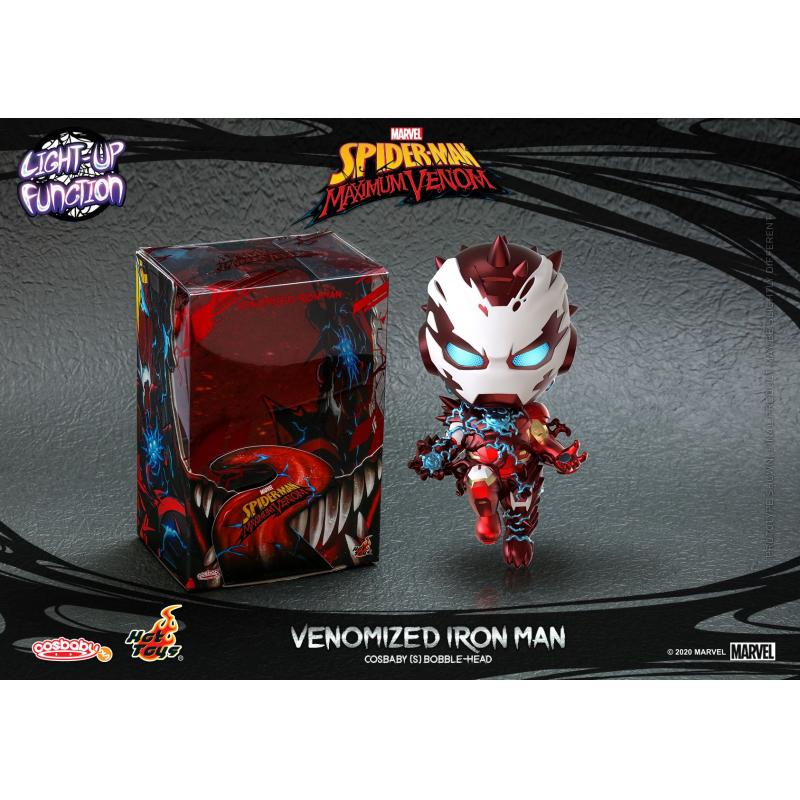 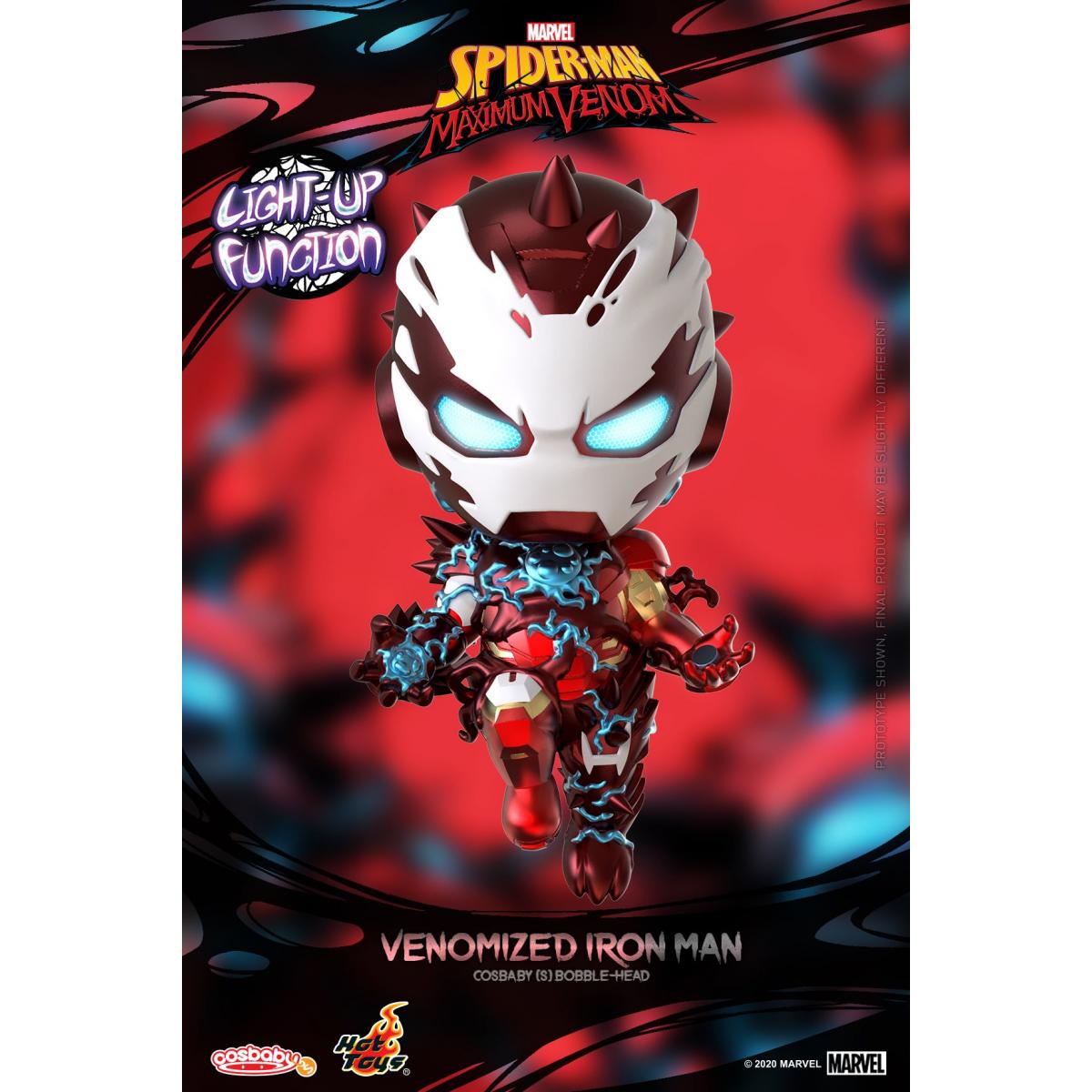 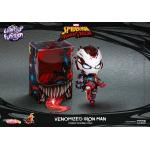 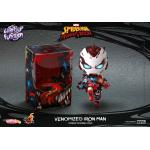 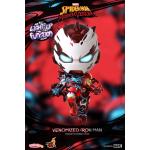 Beware of the extraterrestrial symbiote! In the Spider-Man: Maximum Venom animated series, Marvel’s biggest super heroes are monstrously transformed by Venom, and more who end up turning! The sentient alien will summon an earth-shattering threat from its home planet that will push Spider-Man to his very breaking point in a battle with global stakes.