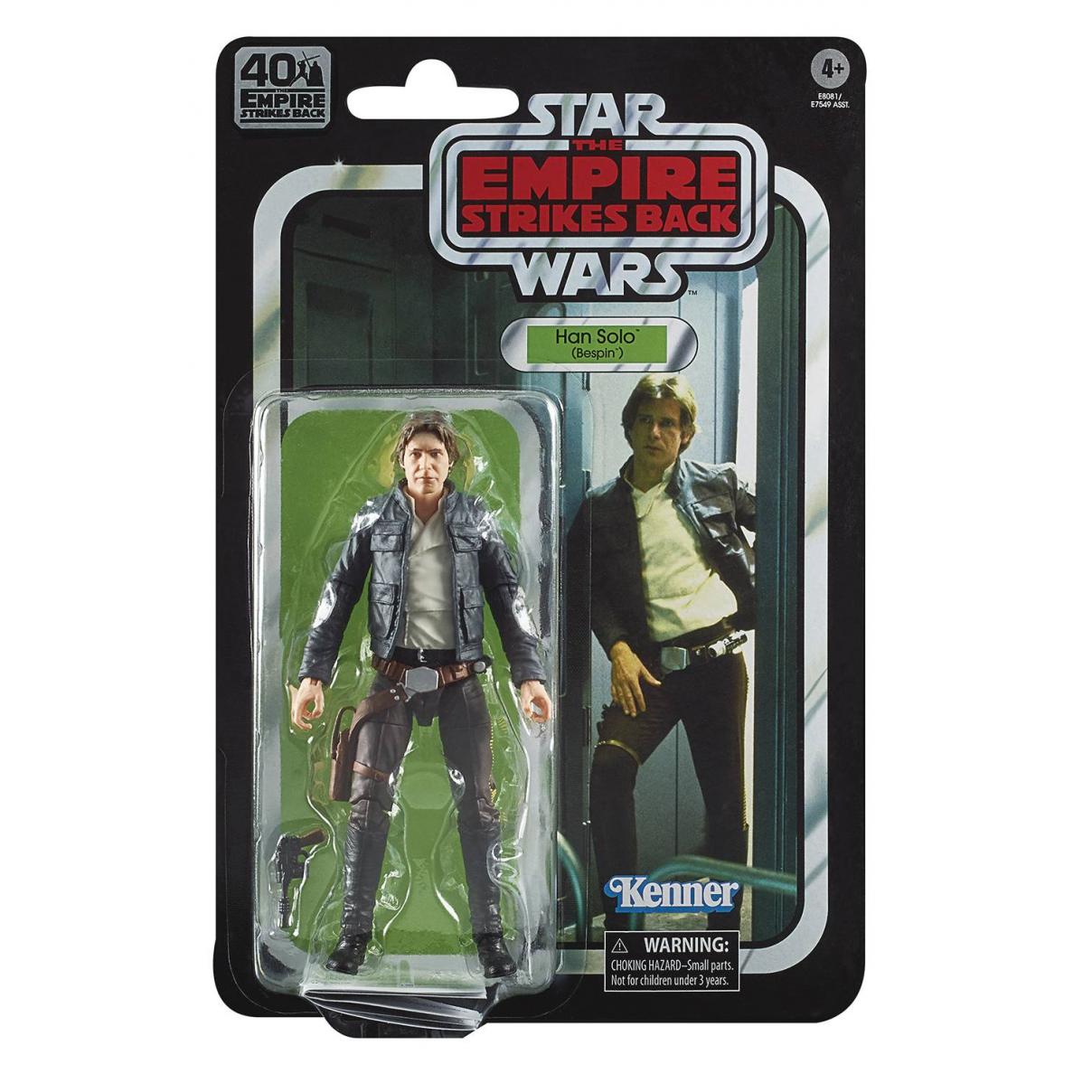 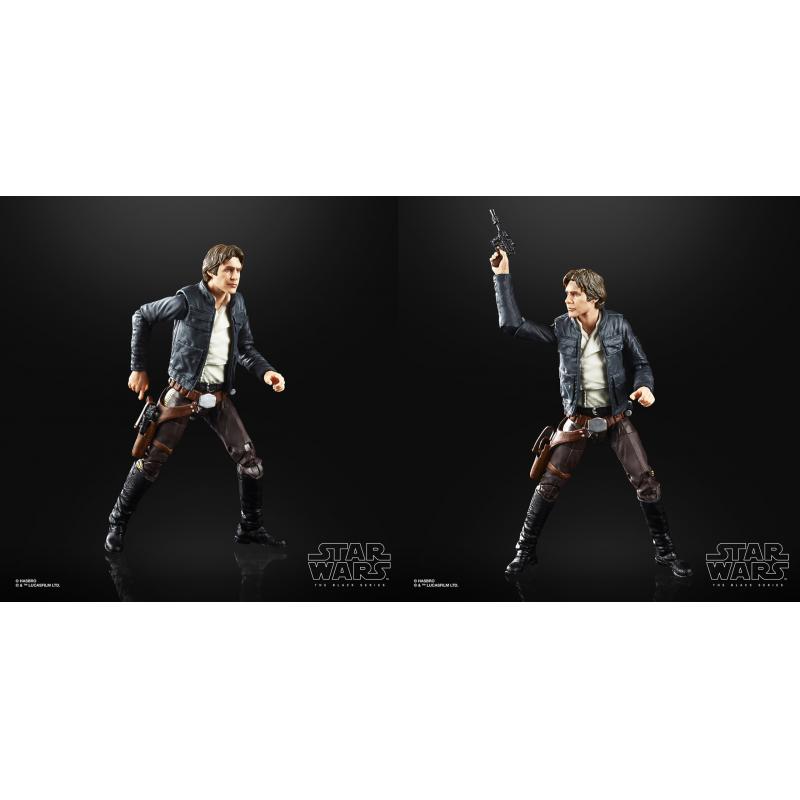 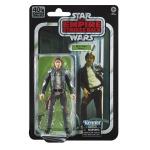 From Hasbro Toy Group. Pursued by the Empire, Han Solo and his friends sought refuge in Cloud City. Though he believed they were now safe, the Empire had arrived just before they did. Celebrate 40 years of Star Wars: The Empire Strikes Back with this Han Solo The Black Series action figure featuring 1980s-inspired design!